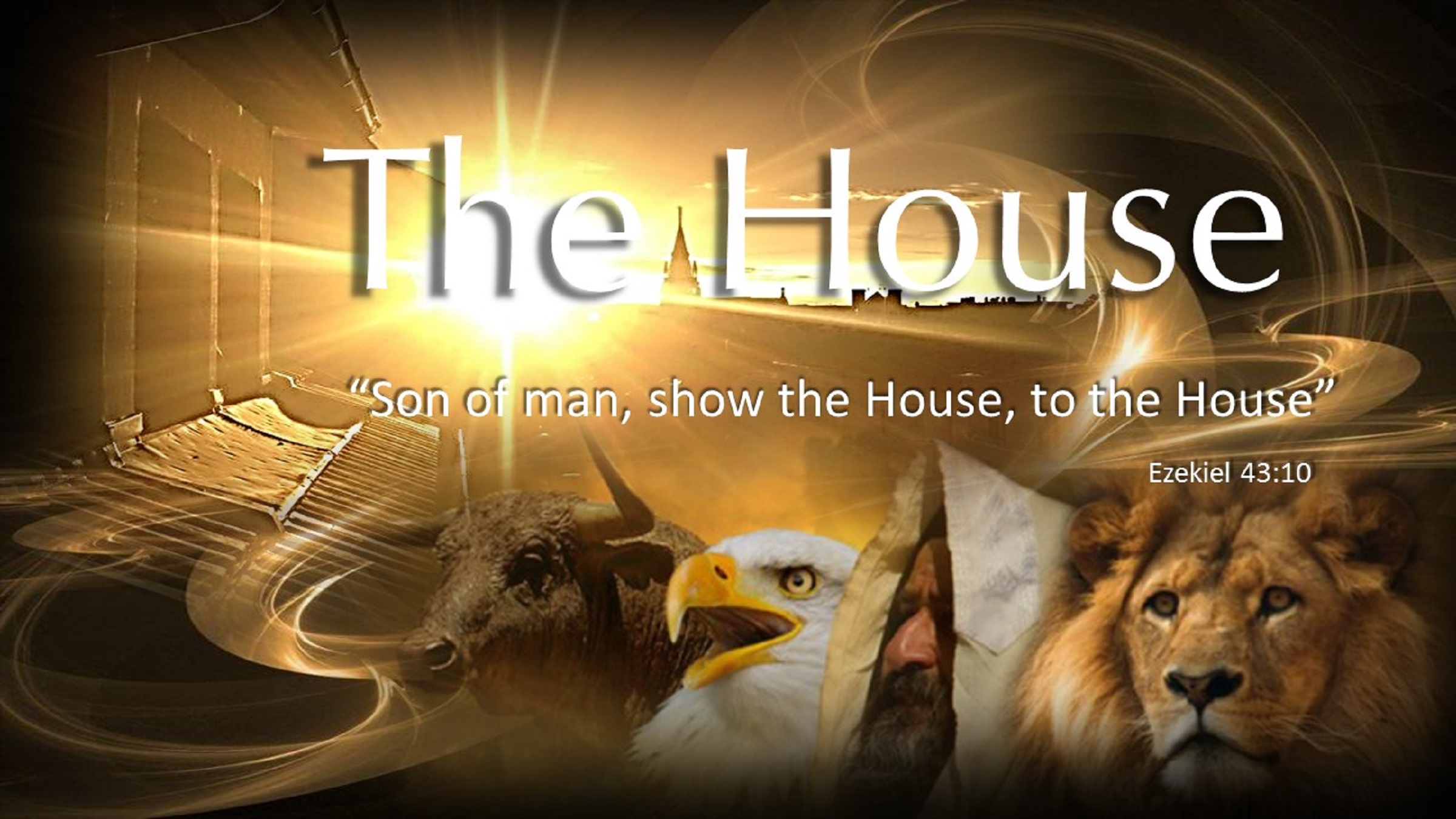 The end of the month of October has long been recognized as the anniversary of when Martin Luther nailed his ninety-five theses of “protest” on the door of the Wittenberg castle church door. Those hammer blows in the year 1517 initiated a process calling for reformation of the Church that has echoed for five hundred years. This year many believers around the world recognize and celebrate this important historical event. There is no question that it happened and that it is historical. The real question is whether it is completed and is only historical? 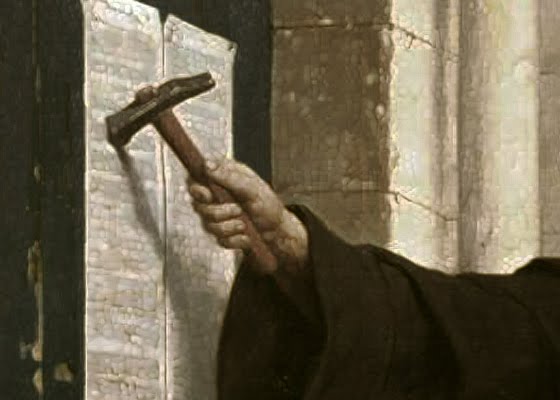 To refer to something in the past tense infers a finality. Perhaps that’s why we relegate “reformation” to an historical event. It relieves us of the responsibility to ask the question whether it was fully accomplished. It is safer to talk about something historically controversial than to consider continuing to undertake it. The word reformation only appears twice in scripture. Once in Leviticus (26:23) in the Old Testament and once in Hebrews (9:10) in the New Testament. How can a word so infrequently mentioned be so important? Because of what it means. According to Strong’s dictionary the word reformation means, “bind, chasten, chastise, correct, instruct, punish, reform, reprove, sore, teach” and “to straighten thoroughly; rectification”. As we look at the church today, can we really say that we do not need much correction? That we are not still in need of much reformation?

The moon is 2159 miles in diameter. It is 238,800 miles in distance from the earth. A rocket leaving earth aimed at the moon, would only take being off target one degree to miss the entire moon.  The same is true for the sun. 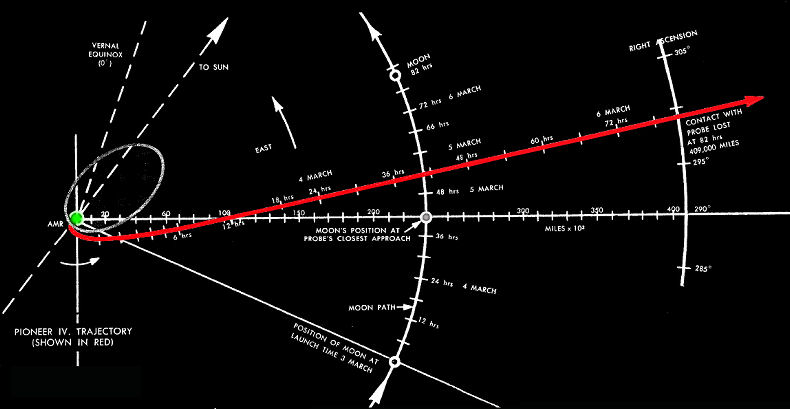 It is 864,938 miles in diameter and is 92.96 million miles from the earth. The sun is so large that you could fit 109 earths across the face of the sun, but if you were traveling from the earth to the sun and were only off by one degree, you would miss the entire sun. You see, the lesson here is that it is not how large or clear the target is, it is how long you travel without correction.

The Altered Course of The Church 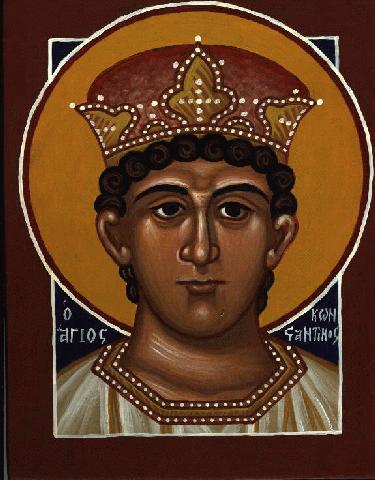 The character, forms and emphasis of the church were altered radically after the death of the last of the twelve apostles in approximately 100 A.D. It was in the infancy of the church and that vacuum of original apostolic leadership that error came. In 380 A.D. Rome adopted Christianity as the official religion of the state and its new emphasis, forms of hierarchal structure and dilution of the authentic, set a course that was not challenged for 1200 years. Remember, it’s not how clear the target is, it is how long you go without correction.

The Foundations Determine The Building

Foundations are important to God. He builds upon them. The succeeding generation is supposed to be built upon the proceeding generation. This is how generational advancement takes place. We operate the same way. We take what has been established, use it as foundation and build upon it. How critical it is therefore to make sure that what was laid before us is sound. The Apostle Paul issued this very warning. “According to the grace of God which is given unto me, as a wise master builder, I have laid the foundation, and another buildeth thereon. But let every man take heed how he buildeth thereupon” (I Corinthians 3:10). Therein lies both the blessing and the danger. When what is passed generationally from one generation to another is sound, what is built is sound. When something is in error, the error is gets transferred and amplified generationally. 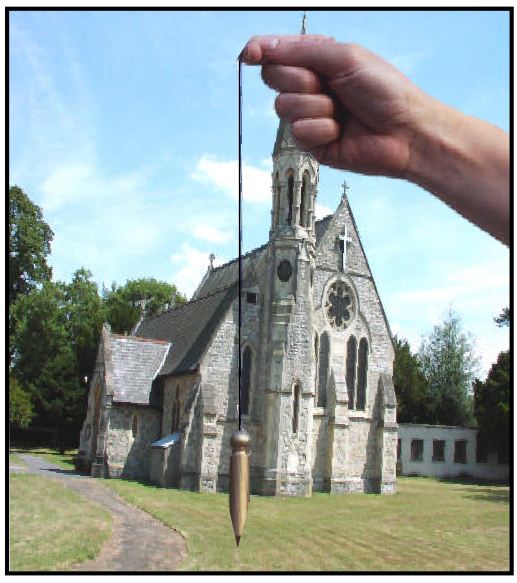 This is the work of reformation. To examine what is present. Compare it to God’s original intent through scripture and call for correction. To “straighten thoroughly”. Even if it means correcting foundations. “You shall raise up the foundations of many generations” (Isa 58:12). We must not sterilize history or look at it with rose colored glasses. Martin Luther’s actions were radical then and were met with great opposition and to achieve authentic reformation will require radical change now.

We Must Have New Wine Skins

As believers we long for the days of the book of Acts and the restoration of the authentic level of oneness and relationship among the people of God with the presence of miracles, signs and wonders, but we seem unwilling to radically return to the foundational emphasis and forms that facilitated the very things we desire. We want and pray for new wine. We pray and prophesy revival. We are asking God for an outpouring of His Spirit like the world has never seen, but we are unwilling to change the wine skins. “Then He spoke a parable to them: “No one puts a piece from a new garment on an old one, otherwise the new makes a tear, and also the piece that was taken out of the new does not match the old. And no one puts new wine into old wineskins; or else the new wine will burst the wineskins and be spilled, and the wineskins will be ruined. But new wine must be put into new wineskins, and both are preserved. And no one, having drunk old wine, immediately desires new; for he says, ‘The old is better.” (Luke 5:36-39) 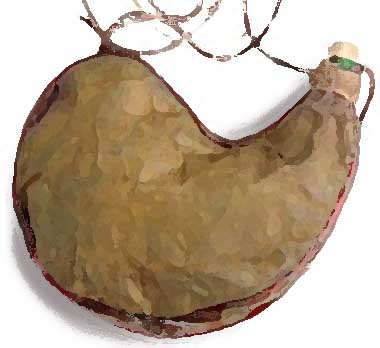 The truth is, we love our structures and our forms. They are familiar to us. They are what we grew up in. Most have been passed down to us. We are asking God for a level of fullness that our forms cannot hold. They are too brittle, too inflexible. They came from a different era. We take pride in the fact that we are adopting new methods, that we have evolved our forms, but they still are too Roman. We are just patching our wine skins, trying to attach the new to the old. We need re-formation.

The early church looked very different from today’s church. That’s because it’s foundations were different. There was vital emphasis of covenantal relationship among believers. They met daily in each other’s homes, knew one another intimately, gave sacrificially for each other and would lay down their lives for one another.

(Acts 2:45-47) What God initially desired to institute at Mount Sinai with his people was being fulfilled. “and you shall be to Me a kingdom of priests and a holy nation. These are the words that you shall speak to the sons of Israel” (Exodus 19:6) The doctrine of the priesthood of the believer was being lived out among all the people of God. “But ye are a chosen generation, a royal priesthood, a holy nation, a peculiar people; that ye should shew forth the praises of him who hath called you out of darkness into his marvelous light” (1 Peter 2:9). The operation of the five-fold gifts was believer ministry focused. “And he gave some, apostles; and some, prophets; and some, evangelists; and some, pastors and teachers; For the perfecting of the saints, for the work of the ministry, for the edifying of the body of Christ” (Ephesians 4:11&12)

These scriptures should sound like the church today, but generations of difference in foundational emphasis and forms has affected our expression significantly. An artificial separation was created between “clergy” and “laity”. Instead of a priesthood of the believer and equipping the saints for ministry, the priesthood and ministry became for a select few.

Five-fold ministry has become the professional class of those who do the ministry instead of those who equip others for ministry. Apostolic leadership today looks to Roman origins and functions more by titular hierarchy than relational grace. The organic, relational church has been swallowed up by the historic institutional church and we look more Old Testament than New Testament.

Jesus told us that we must examine the religious things handed down by man. “Making the word of God of none effect through your tradition, which ye have delivered: and many such like things do ye. the traditions of men make the Word of God to no effect” (Mark 7:13). We teach, encourage and try to equip people to discover purpose and function in ministry, but our buildings line them up in neat rows and every time we gather it reminds them of an old order. Ephesians 2:20 say’s that we, “are built upon the foundation of the apostles and prophets, Jesus Christ himself being the chief corner stone”.

Time To Inspect The Building 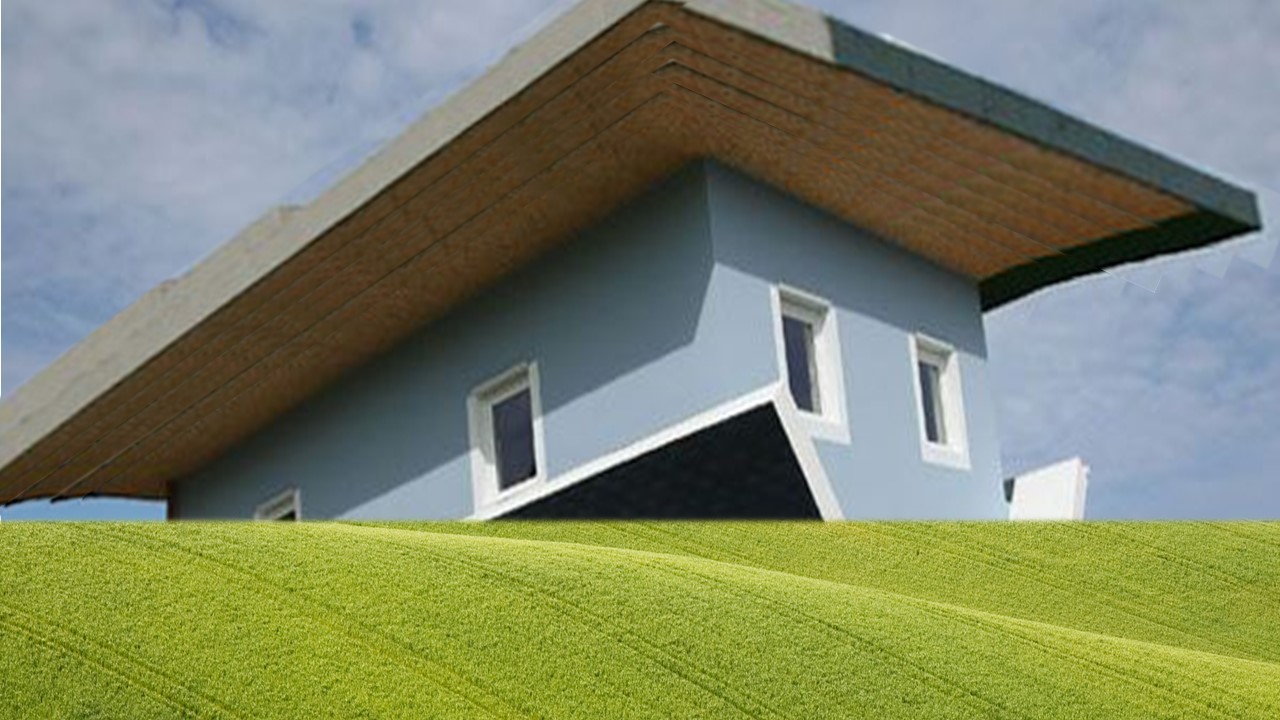 Foundations of buildings support. They are on the bottom and everything rests upon them, but they are not readily seen. It is the building above ground that is visible. Why then is the foundation of the church the most visible? Why are the apostles and prophets still the most prominent? Shouldn’t the building (people) have risen in function and prominence by now? We are still operating in old attitudes and forms that were handed down to us and our building is upside down. This is double mindedness. With our words we say one thing while we perpetuate another.

Some say that the current reformation that God is initiating is the elevation and restoration of the apostle and prophet to the church again. I say, that reformation is much more than this, but necessitates the elevation and restoration of the priesthood of the believer, through the apostle and prophet and five-fold ministry. It may not sound like a major difference, but the review of church history shows that proper emphasis makes all the difference.

It took 1200 years before reformation broke through in the church and began to address the hundreds of years of error that set it off course. It has been 500 years since God initiated that that historical event through Martin Luther. It is time to stop patching these old wine skins. New wine is not compatible with them. They are too Roman and we are still in need of radical, authentic reformation.